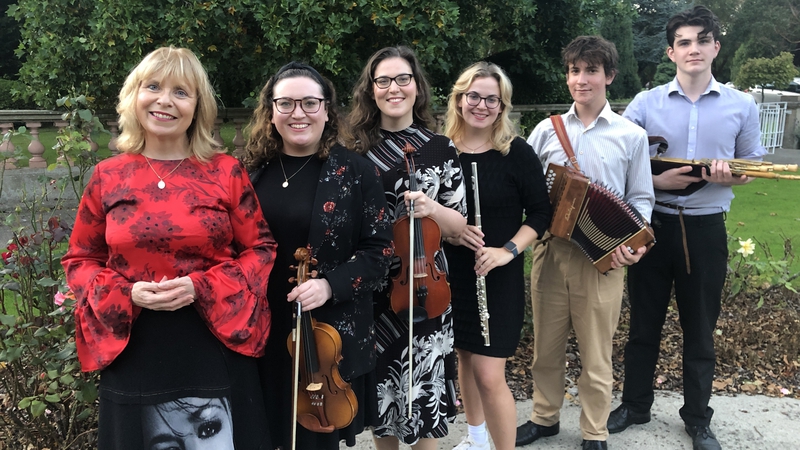 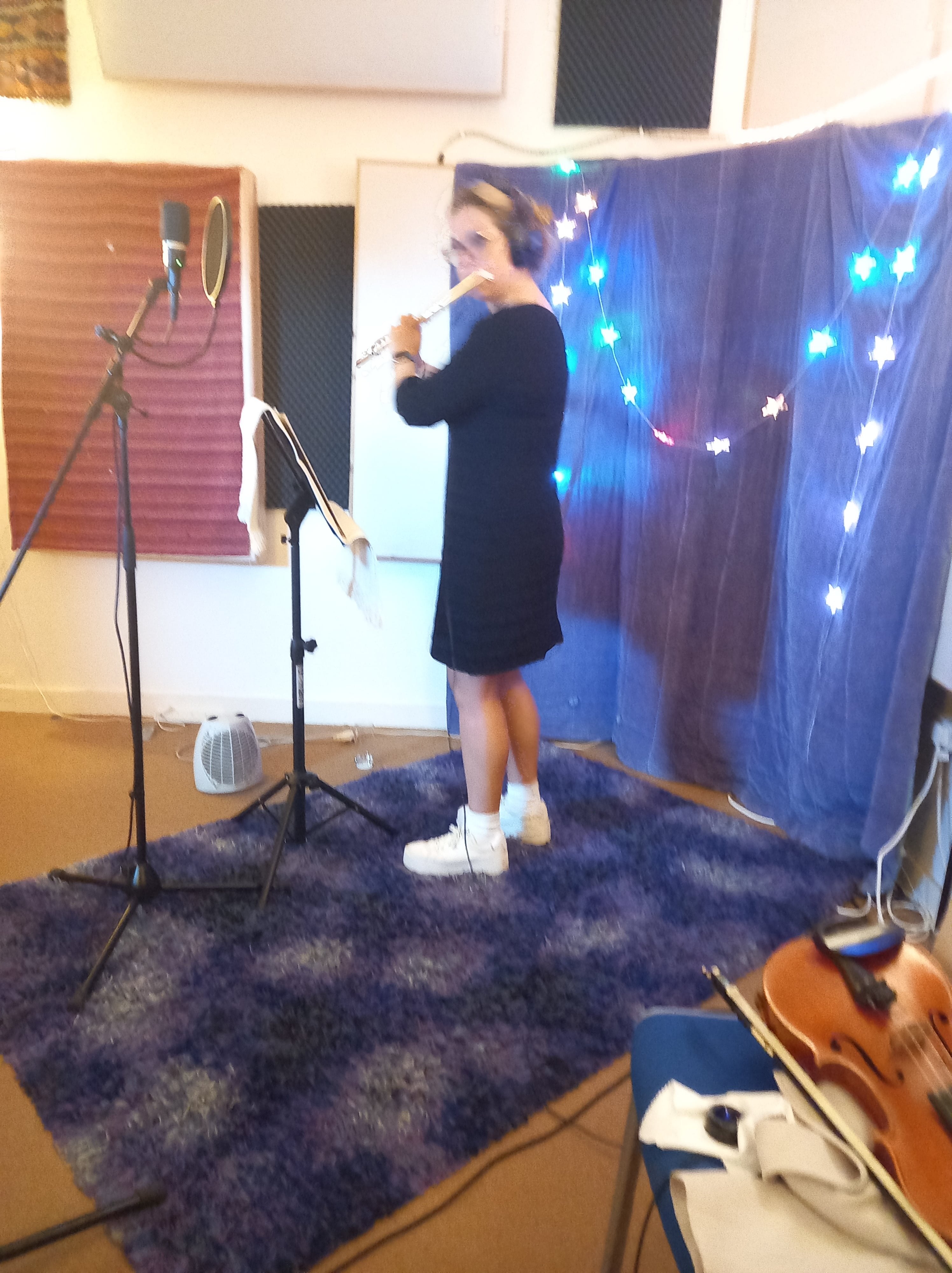 In this album, Steve's guitar-playing combines effortlessly with Angela’s voice to create something truly extraordinary. At the same time, Ryan Molloy shows the full spectrum of talent that has garnered numerous prizes and delighted audiences around the world: from a funky, organ accompaniment in Na Leanaí i mBeithil to the delicate and haunting piano-playing on Don Oíche Úd i mBeithil. Angela's family, talented musicians in their own right, added further depth and colour to create a unique vocal and instrumental sound.

There are beautiful renderings of favourites such as Oiche Chiúin (Silent Night) and Oíche Bheannaithe (O Holy Night) but most tracks are drawn from that deep well of Irish poetry and music that performers neglect at their peril.

In the impeccably-researched and illustrated booklet, with original translations into English by Gabriel Rosenstock, we learn that Fáilte an Linbh Íosa was a favourite Christmas song of Peig Sayers, captured for posterity in a crackly field recording made on the Great Blasket in the last century, before being given a stunning new treatment on the album.

Other tracks, like Dia do bheatha, were preserved in various seventeeth-century manuscripts, before Angela’s researches in the Royal Irish Academy prompted her to breathe new life into them. Together with settings of Oíche Nollag, a poem written by the great Máire Mac an tSaoi (only very recently deceased) and Cuireadh do Mhuire by Mairtín Ó Díreáin, a voyage of discovery, or perhaps re-discovery, awaits the listener.

All profits go to the Kildare-based charity, Homeless Care